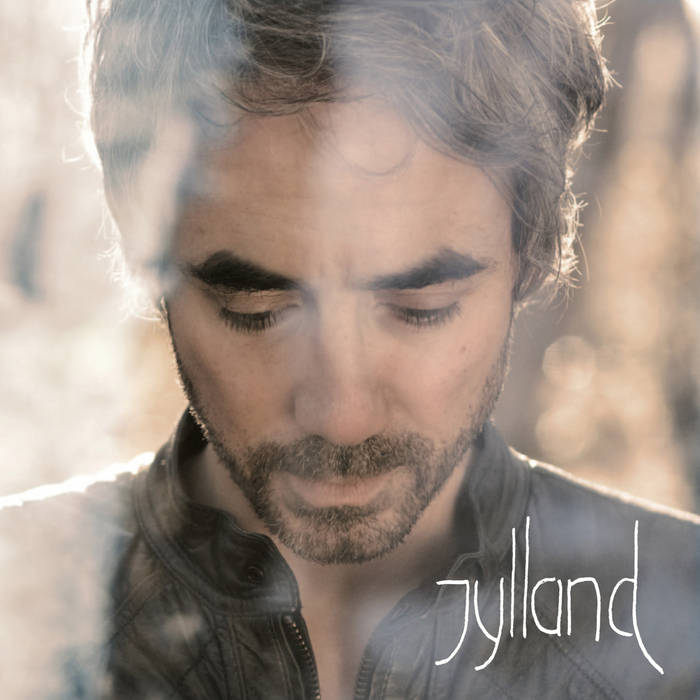 AJH Jan has a golden voice and the lyrics have meaning and are deep. The playing is great and the female singer goes along really nicely. This album is awesome. It just makes me feel good, alive. Favorite track: Glad I found You.

The danish region has always been some kind of hideaway for Singer/Songwriter Jan Loechel - and self-explaining became the name of his own project - JYLLAND. After writing and producing music for various artists over the past few years, time felt right to find his own voice again.Writing songs for his Debut EP happened quite naturally - so Jan left his own recording studio and teamed up with gifted musicians and producers Anne de Wolff and Ulrich Rode at their cosy BluHouseStudio to record his songs in a pure and unpolished way by just following the need of every song.

Hej, my name is Jan Loechel. Great to meet you

Bandcamp Daily  your guide to the world of Bandcamp